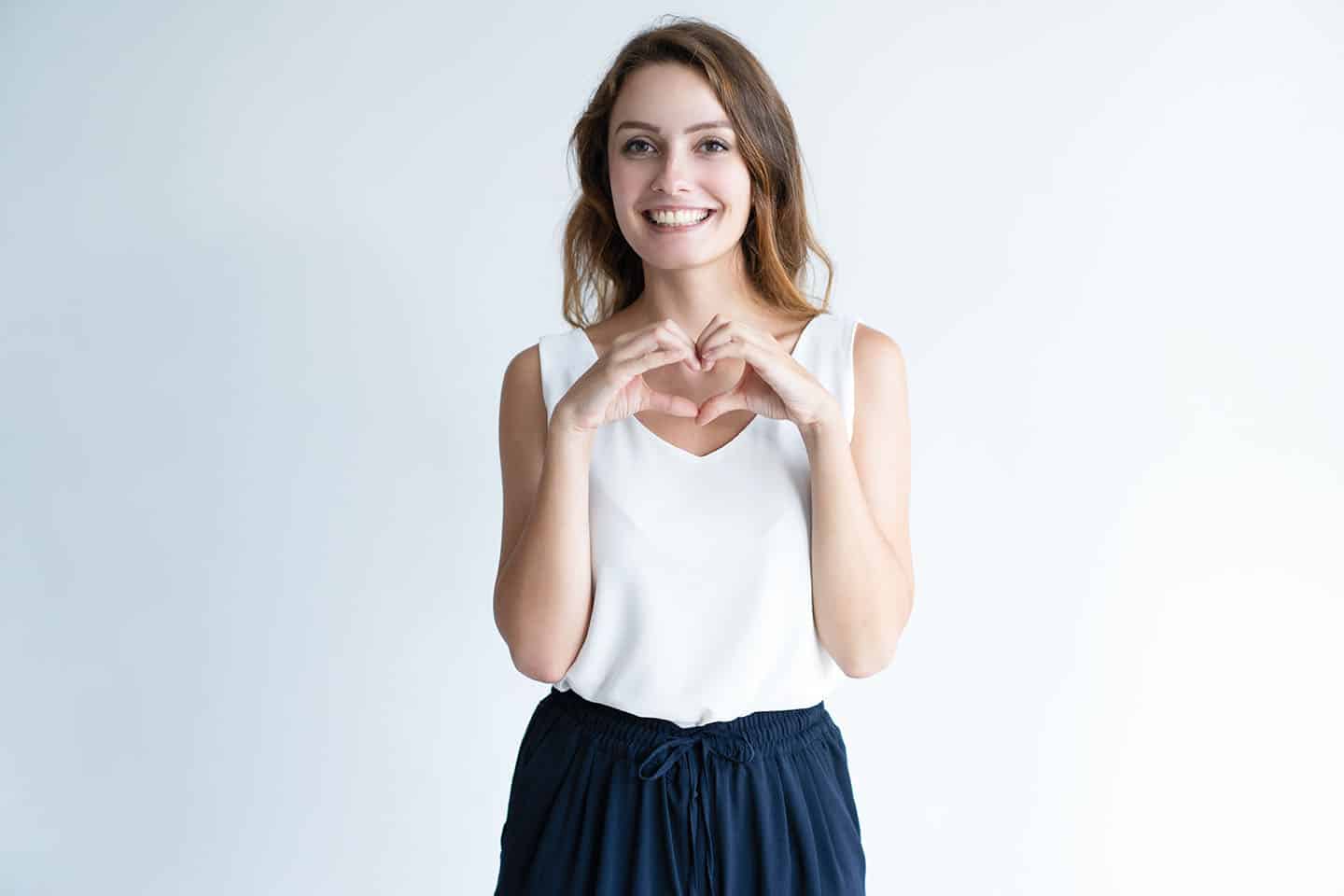 What hormonal problems can affect women?

Women’s hormonal imbalances are a frequent cause of infertility. Amenorrhoea, menstruation disorders, alteration in the thyroid gland, hyperprolactinemia ¿Do they sound familiar? These are just some of the hormonal problems that can affect women.

By applying female diagnostic tests it is possible to have an accurate diagnosis of what’s happening in a woman’s body that isn’t allowing her to ovulate correctly, and consequently impending natural pregnancy. These tests, that are analytical among other procedures, are useful to determine what type of hormonal imbalance a woman is suffering, by doing so doctors later proceed to apply the adequate treatment to cure the disorder.

What are female hormonal problems?

Disrupted ovulation may be caused by physiological reasons or it can be related to a pituitary alteration, area of the brain that regulates hormones. When there is a late menses it could be for two reasons: 1) Pregnancy 2) there is a reason the body is not functioning correctly. The most common hormonal imbalances in women are:

A menstrual cycle is considered to be normal when it has a duration between 21 and 35 days. However, if there is a longer duration it is possible there is a factor extending it, and we must identify it in order to help the body function normally. Amenorrhea is the absence of the menstrual period, permanent or temporal, during a time that would be equivalent to 3 cycles or a 6 month time frame. Amenorrhea could be primary, referring to women who haven’t had their period between the age of 14-16, this can translate to a situation where after having their menses, they can disappear for 6 months or more. It can have its origin in the brain ( hypothalamus and pituitary), as a response to ovarian failure or it could be located in the genital area ( vagina and uterus)

After presenting signs of amenorrhea, and pregnancy has been ruled out, the most frequent causes are disorders like: polycystic ovary syndrome, hyperprolactinemia or ovarian failure, among others.

Hyperandrogenism is when a woman presents high level of androgens, typically male hormones like testosterone. This Hormonal Disturbance causes hirsutism, an excess of dark and thick hair located in the areas where male hair appears: chin, upper lip, arms, lower back, “linea alba” or breast. There can also be signs of baldness, acne problems, menstrual irregularity, type 2 diabetes or high blood pressure, among others. One of the most frequent causes of hyperandrogenism is the polycystic ovary syndrome, even though it can rarely be due to the outbreak of an ovarian/adrenal tumor, or not present an identified cause at all.

Known as hyperthyroidism and hypothyroidism, thyroid gland alterations can cause irregular menstrual cycles and damage fertility in a woman. It is important to control the thyroid gland before and during pregnancy because it is related to a higher maternal-fetal morbidity and mortality. The thyroid is a gland located in the anterior part of the neck and its function is to regulate hormones linked to the endocrine system. In hypothyroidism the thyroid works slower than normal. On the contrary, in hyperthyroidism the thyroid works over the normal pace. In both situations, this changes can cause weight alterations, fatigue, weakness, depression, constipation, irritability, etc. These alterations have an unknown origin. Normally, it is due to a genetic problem, but there is also a determined group of women who have a higher risk of presenting these problems, women who suffer autoimmune diseases ( rheumatoid arthritis, celiac disease, graves disease, inflammatory bowel disease, multiple sclerosis, etc), and those who have had thyroid surgery or taken determined drug therapies, especially related to mental disorders

When there are high levels of prolactin, it can be the cause of amenorrhea and it is a frequent fertility problem. Prolactin is the hormone in charge of producing breast milk. If deciding to become pregnant, prolactin must present normal levels, below 25 gn/ml. Hyperprolactinemia can find its origin in many causes. On one side, it can be caused by the ingestion of drugs like antidepressants, antipsychotics, hormonal or opioids, etc. On the other side, it can have a physiological cause, like stress, lack of sleep, breastfeeding, pregnancy, ect. Moreover, it can be the consequence of other diseases like tumors, polycystic ovary syndrome, hypothyroidism, etc.

Polycystic Ovary Syndrome is an endocrine disruption that produces ovulation problems and hyperandrogenism. As mentioned in the previous article, PSO is caused by an excess of LH hormone (luteinising) and a high level of insulin, together they alterate a woman´s body making it produce high levels of testosterone. In these cases, ovules do not finish their maturation process during the menstrual period, and instead of expelling blood the ovaries stay inside the body generating small cysts.

Menopause is the process where a woman stops having the menstruation period, not abruptly but rather unhurried, this means a new stage in her mature life. It appears between the ages of 45-55 approximately, and it also leads to climaterium, condition in which a woman abandons her fertile phase. Early menopause can develop before turning 40, damaging women’s fertility. As mentioned in the previous post, when having family background there is a greater possibility to suffer it, likewise in the cases of autoimmune diseases or hypothyroidism. However, in practice, early menopause doesn’t have an specific cause

As mentioned at the beginning of the article, all these hormonal conditions generate, among others, endocrine and hormonal symptoms, menstruation alterations and fertility problems. This is why couples have difficulties conceiving a child, therefore, a full diagnose must be done in order to detect what is failing and solve it, if possible before starting the assisted reproduction treatment to have a better prognosis success.

Want to start a family? In PMH Fertility Center we can help you. If you need guidance or have any doubt, do not hesitate to contact us, we’ll be happy to help you.