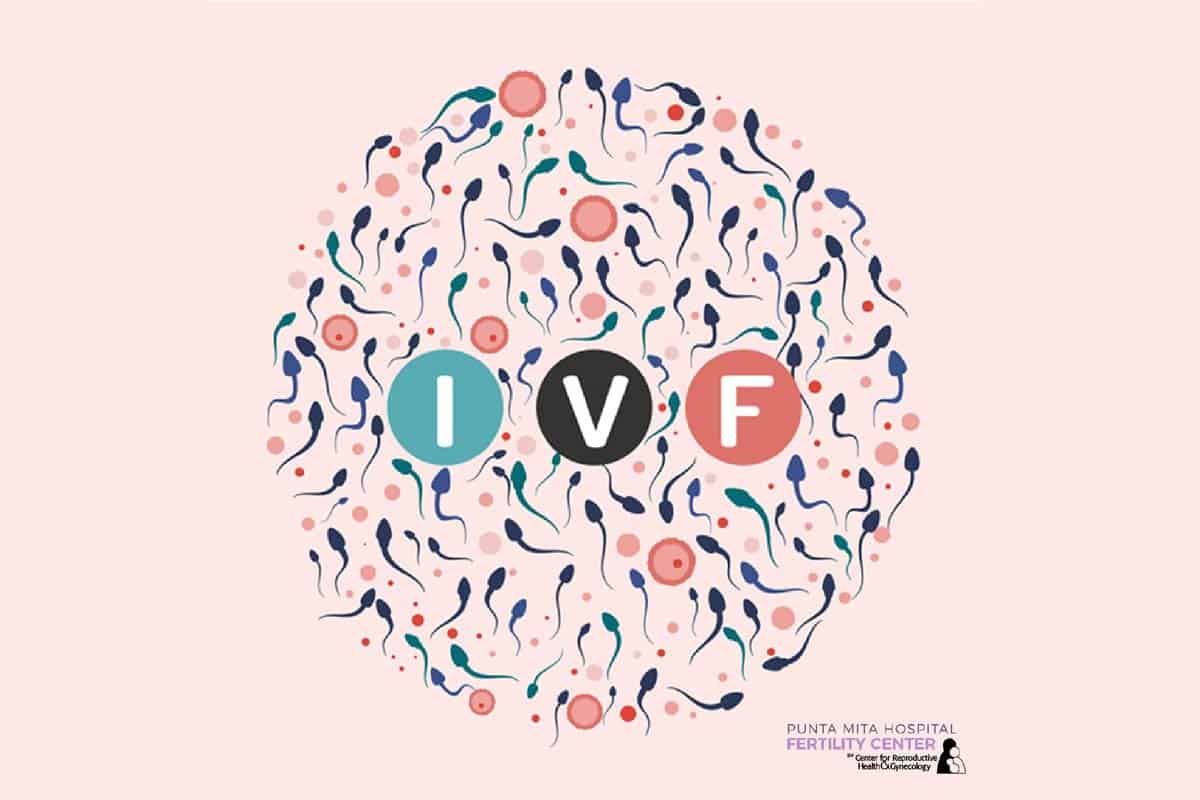 How is IVF Done—Step by Step?

In vitro fertilization (IVF) is the most effective, commonly performed and final infertility treatment in the world. Still, unless you have actually gone through it, most people don’t actually know what’s involved with the steps involved with this assisted reproductive technology (ART). You can consider this your introductory guide.

First, IVF is a sequence of procedures that involves fertilization of an egg outside a woman’s body in a specialized lab. It is often performed after other methods of trying to get pregnant have failed.

Preparation for an IVF Cycle – Testing and Ovarian Stimulation

Before IVF, you’ll have an evaluation of your uterus and fallopian tubes to make sure there are no issues that require surgical repair. Pre-cycle testing includes hormonal evaluation to assess thyroid function and ovarian reserve, screening both partners for sexually transmitted infection, and a semen analysis of the male partner.

Most women will take fertility drugs for ovarian stimulation for 8-14 days; the average is 10-11 days. Ovarian stimulation is used to mature multiple eggs for egg retrieval. Even if ovulation is normal, fertility drugs are used to produce more than a single egg because pregnancy rates are higher with more eggs. An average of 10 – 20 eggs are usually retrieved for IVF. However, not all of them are viable to use as on average only about two-thirds have the appropriate maturity.

Your physician will carefully design a protocol to try to obtain the maximum number of eggs while protecting against development of ovarian hyper-stimulation syndrome (OHSS). Fertility drugs for IVF are usually injected, and you’ll be frequently monitored using hormonal testing and vaginal ultrasounds for the best result. Once an ultrasound determines you have a sufficient number of large enough follicles and your estrogen level is at the right level, you’ll receive a trigger shot of hCG or other medication. This replaces the natural luteinizing hormone surge a woman has that spurs the final stage of egg maturation, so eggs are capable of being fertilized.

Thirty-four to thirty-six hours after receiving the trigger shot – before the eggs ovulate – you’ll have a surgical procedure to remove the eggs from follicles in your ovaries. For this egg retrieval procedure, an ultrasound is used to visually guide a small needle through the top of the vagina into one ovary and then the other. You shouldn’t experience any pain or discomfort during the process as you’ll be under sedation through an IV while closely monitored by an anesthesiologist.

Follicles are entered with the needle and the follicular fluid contents are removed using gentle suction that brings the egg along in the fluid; the entire process usually takes less than 30 minutes. You may feel some minor cramping the day of the procedure which is usually gone the next day. There may be a feeling of fullness and/or pressure due to expanded ovaries from the ovarian stimulation. This may last for a few weeks.

The fluid from the follicles – that contains the egg – is suctioned by the IVF physician through small tubing and into a test tube. The test tube is then handed to an embryologist who uses a microscope to find the egg in each test tube of follicular fluid. All the details of the eggs are carefully recorded. The number of eggs produced and removed are influenced by a patient’s age, ovarian reserve, response to ovarian stimulation and, occasionally, the ability to access the ovaries with the needle.

Once eggs reach the lab, experts examine them to determine maturity and quality. Mature eggs are transferred into a special culture medium, placed in an incubator and within a few hours of egg retrieval are fertilized with sperm. There are two ways to fertilize an egg: conventional insemination or intra-cytoplasmic injection (ICSI). Which process is used will be determined by your IVF team (physicians and embryologists) and depends on multiple factors related to the couple going through IVF. Both methods have approximately the same success rate. ICSI is used approximately 70% of the time when factors make fertilization less likely due to poor semen quality or previous IVF failure.

For the conventional method, sperm is placed in the culture medium in a small petri dish containing an egg; the sperm and eggs are incubated together in the dish in the lab, allowing the sperm to enter the egg on its own. For ICSI, one sperm is injected into the cytoplasm of the egg using a needle and a sophisticated operative microscope. No matter which process is used, fertilization is checked the next morning.

Following fertilization, the IVF team and the couple determine exactly when embryo transfer will take place – anywhere between 1 and 6 days but usually 3-5 days after egg retrieval. However, if the decision is made to do genetic testing, first a biopsy is taken from the embryo, almost always on culture day 5 or 6. Usually 3 to 8 cells are sent for testing performed at an outside lab, while the embryos are frozen and remain in the IVF laboratory. After receiving the genetic test results, the selected embryo is chosen, thawed and transferred into the uterus, usually within 1 to 2 months after the egg retrieval.

The number of embryos produced depends on several factors including the age of the couple. In the past, multiple embryos were transferred in the hope of maximizing success but this often resulted in twins or rarely triplets, both of which are associated with pre-term birth and other serious complications to both babies and mother.

The safest approach is to limit transfer to a single embryo. To maximize the chance for success, the healthiest embryo is selected by the embryologist based on a grading system used to evaluate each embryo.

A soft, flexible, and thin catheter is used to transfer the embryo into the uterus. An abdominal ultrasound is used to make sure that the tip of the catheter places the embryo at the best location for the embryo to implant. Pain and discomfort are rare, and the experience has been compared to how it feels to get a pap smear. Good embryos not used for transfer are usually frozen in case the cycle is not successful or a couple wants more children following a successful first cycle.

Hopefully, the development of the embryo continues in the uterus and the embryo hatches and implants in the uterine lining within 1-2 days following embryo transfer.

Sometimes an additional process is used to provide further help for older women, for couples who have previously been unsuccessful with IVF or with frozen/thawed embryos. Assisted hatching is a micromanipulation procedure where a hole is made in the flexible shell that surrounds the cells of the early embryo. Normally, this membrane dissolves on its own since this is necessary for embryo implantation. This extra process has not been demonstrated definitively to improve live birth rates and there may be very minor risks involved. Also, there is no evidence that it improves pregnancy or live birth rates for other types of IVF patients. Assisted hatching, if performed, is done just prior to embryo transfer.

About 12 days after an embryo transfer, you’ll have a blood pregnancy test. If a pregnancy is confirmed, you’ll be followed with blood tests and eventually, ultrasounds, to confirm viability and whether there’s a multiple pregnancy. If the pregnancy appears normal at 9-10 weeks, you’ll be referred back to your obstetrician!