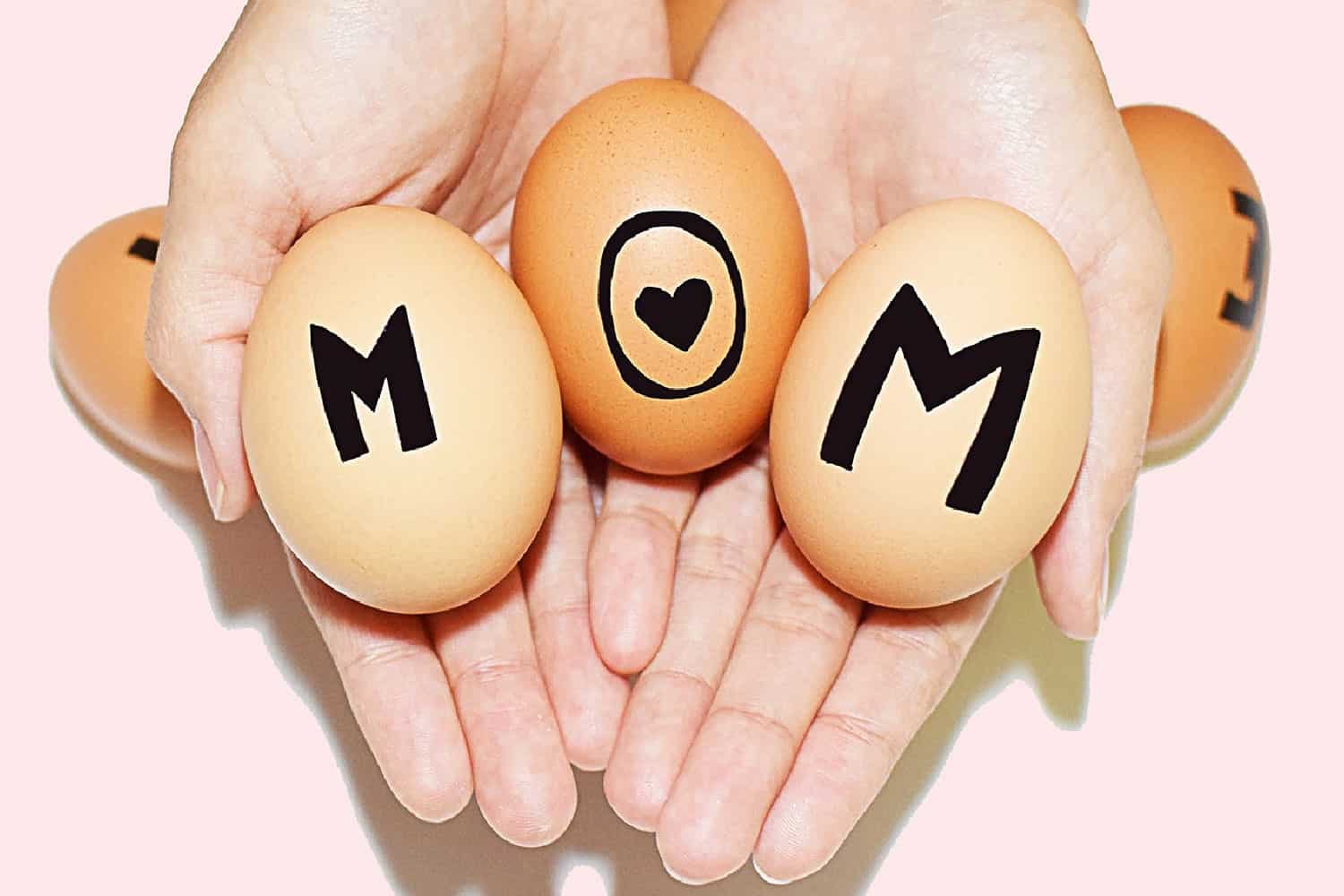 What is egg donation?

Egg donation is a fertility treatment process where eggs from another person, usually a donor between the ages of 20 and 30, are fertilized with sperm from the intended father or a sperm donor and then transferred to the uterus of the woman who is trying to conceive. Egg donation is most common among women over the age of 40 or those with low ovarian reserves. The procedure has been in practice since the 1980s and has helped thousands of women achieve pregnancy.

Who is an eligible donor?

Egg donors are usually women between the ages of 20 and 30 who are able to pass a rigorous screening process to ensure the donation is as viable as possible for the recipient. Egg donation involves not only physical compatibility but also emotional, psychological and legal components which are included in the screening process. Standard testing includes:

How does the donation process work?

There are several steps involved in egg donation. The first step is for the recipient patient to be screened to see if she is a good candidate for the process and to check compatibility with the donor. The donor can be a friend or family member or a completely anonymous donor. Once all of the screenings are complete and a match is made, the recipient and the donor will be placed on prescriptions to sync their menstrual cycles. Then, the donor will begin to take injections to stimulate ova production. The window of time available for an egg to be harvested, fertilized and successfully implanted, so the synchronization of menstrual cycles means that the recipient is at the most likely time for implantation. The donor will have an outpatient procedure to harvest her eggs, which will then be fertilized with sperm in vitro. Once the embryos are ready, the doctor will transfer them to the recipient’s womb at the time of the cycle when implantation will be most likely. The recipient will then take one days bed rest and two days of rest and a pregnancy test will be performed 10 to 12 days after the transfer of embryos.